You are here: Home / courage

“Recollect the fall of the strong, that thou mayest remain humble under thy virtues. And think of the heavy sins of those who fell and repented; and of the praise and honour they received afterwards, so that thou mayest acquire courage during repentance.” 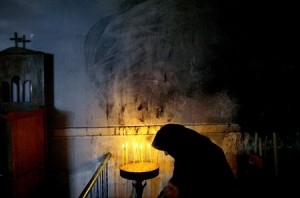 “By the death of martyrs religion has been defended, faith increased, the Church strengthened; the dead have conquered, the persecutors have been overcome. And so we celebrate the death of those of whose lives we are ignorant. So, too, David rejoiced in prophecy at the departure of his own soul, saying: ‘Precious in the sight of the Lord is the death of His saints.’ He esteemed death better than life. The death itself of the martyrs is the prize of their life. And again, by the death of those at variance hatred is put an end to.”

+ St. Ambrose of Milan, On Belief in the Resurrection 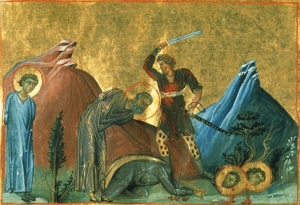 With the very weapon that death had used to kill Him, He gained the victory over death…death killed natural life, but supernatural Life killed death. A pro-death culture will never make sense. 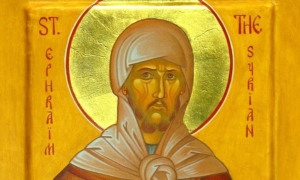 “God does not forsake you. It is because he wishes to increase your glory that oftentimes he permits you to fall sick. Keep up your courage so that you may also hear him say: ‘Do you think I have dealt with you otherwise than that you may be shown to be just?’” 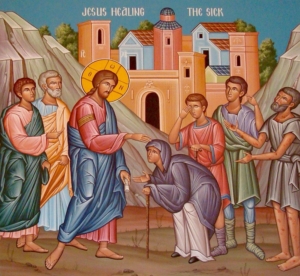 Pay attention carefully. After the sin comes the shame; courage follows repentance. Did you pay attention to what I said? Satan upsets the order; he gives the courage to sin and the shame to repentance. 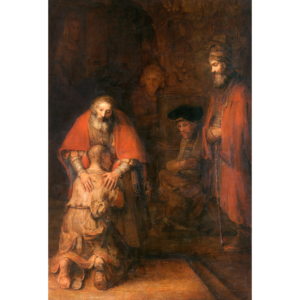