You are here: Home / Knowledge

“As a handful of sand thrown into the ocean, so are the sins of all flesh as compared with the mind of God.” 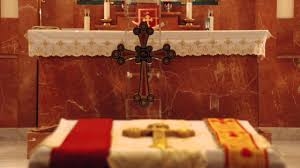 I beg and beesech you, Lord: grant to all who have gone astray a true knowledge of you, so that each and every one may come to know your glory.

+ St. Isaac of Nineveh , from The Prayers of St. Isaac the Syrian 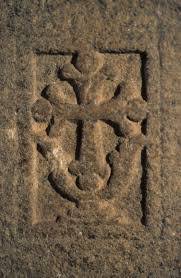 “The truly intelligent man pursues one sole objective: to obey and conform to the God of all. With this single aim in view, he disciplines his soul, and whatever he may encounter in the course of his life, he gives thanks to God for the compass and depth of His providential ordering of all things.

For it is absurd to be grateful to doctors who give us bitter and unpleasant medicines to cure our bodies, and yet to be ungrateful to God for what appears to us to be harsh, not grasping that all we encounter is for our benefit and in accordance with His providence. For knowledge of God and faith in Him is the salvation and perfection of the soul.” 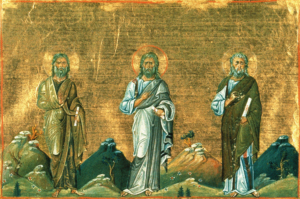 “He who reads much and understands much, receives his fill. He who is full, refreshes others.”

But nothing causes such exceeding grief as when anyone, lying under the captivity of sin, calls to mind from where he has fallen, because he turned aside to carnal and earthly things, instead of directing his mind in the beautiful ways of the knowledge of God. So you find Adam concealing himself, when he knew that God was present and wishing to be hidden when called by God with that voice which wounded the soul of him yourself? Why are you concealed? Why do you avoid Him Whom you once longed to see? A guilty conscience is so burdensome that it punishes itself without a judge, and wishes for covering, and yet is bare before God.” 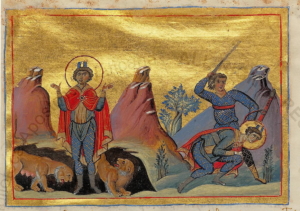 “The Holy Scriptures lead us to God and open the path to the knowledge of God.”

— St. John Chrysostom, Conversations on the Gospel of John, 59:2 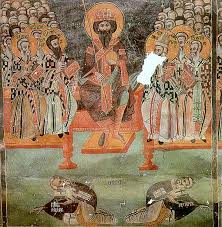