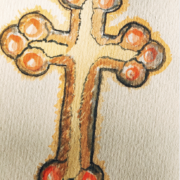 When the demons see Christians, specially the monks, working joyfully and growing in the spirit, first they fight them with temptation, and by placing obstacles to hinder their growth, trying to inject evil thoughts in their minds; but there is no reason for fear from their temptations because their offenses fail instantly by prayer and fasting, specially if you have had armed yourself with faith and the sign of the cross. 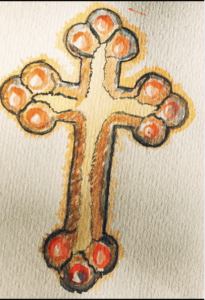 Reject pride, and consider everyone more righteous than yourself 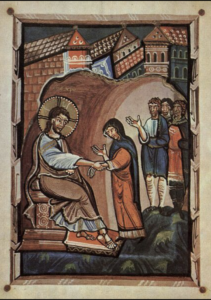 Three Fathers used to go and visit blessed Anthony every year and two of them used to discuss their thoughts and the salvation of their souls with him, but the third always remained silent and did not ask him anything. After a long time, Abba Anthony said to him, “You often come here to see me, but you never ask me anything,” and the other replied, “It is enough for me to see you, Father 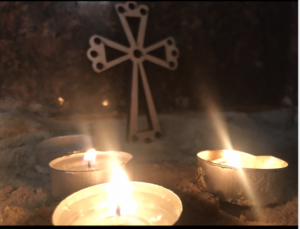 A brother renounced the world and gave his goods to the poor, but he kept back a little for his personal expenses. He went to see Abba Anthony. When he told him this, the old man said to him, “If you want to be a monk, go into the village, buy some meat, cover your naked body with it and come here like that.” The brother did so, and the dogs and birds tore at his flesh. When he came back the old man asked him whether he had followed his advice. He showed him his wounded body, and Saint Anthony said, “Those who renounce the world but want to keep something for themselves are torn in this way by the demons who make war on them.” 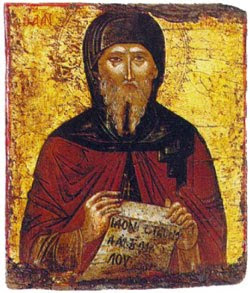 “I saw the snares that the enemy spreads out over the world and I said groaning, “What can get through from such snares?” Then I heard a voice saying to me, ‘Humility.'” 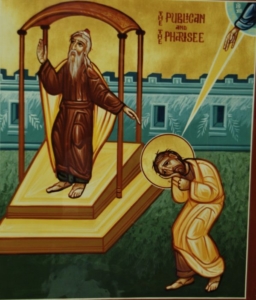 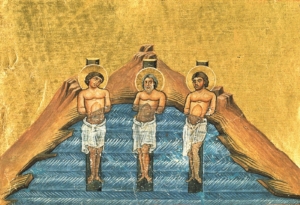 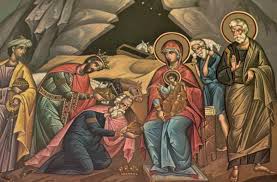 Regard as free not those whose status makes them outwardly free, but those who are free in their character and conduct. For we should not call men truly free when they are wicked and dissolute, since they are slaves to worldly passions. Freedom and happiness of soul consist in genuine purity and detachment from transitory things. 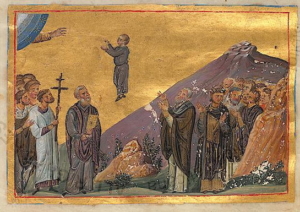 When you lie down on your bed to sleep, remember with thanksgiving the blessings and the providence of God. 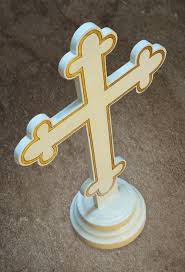 The fruits of the earth are not brought to perfection immediately, but by time, rain and care; similarly, the fruits of men ripen through ascetic practice, study, time, perseverance, self-control and patience. 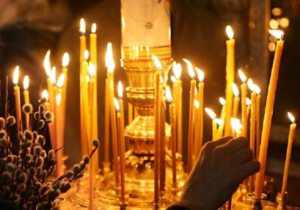